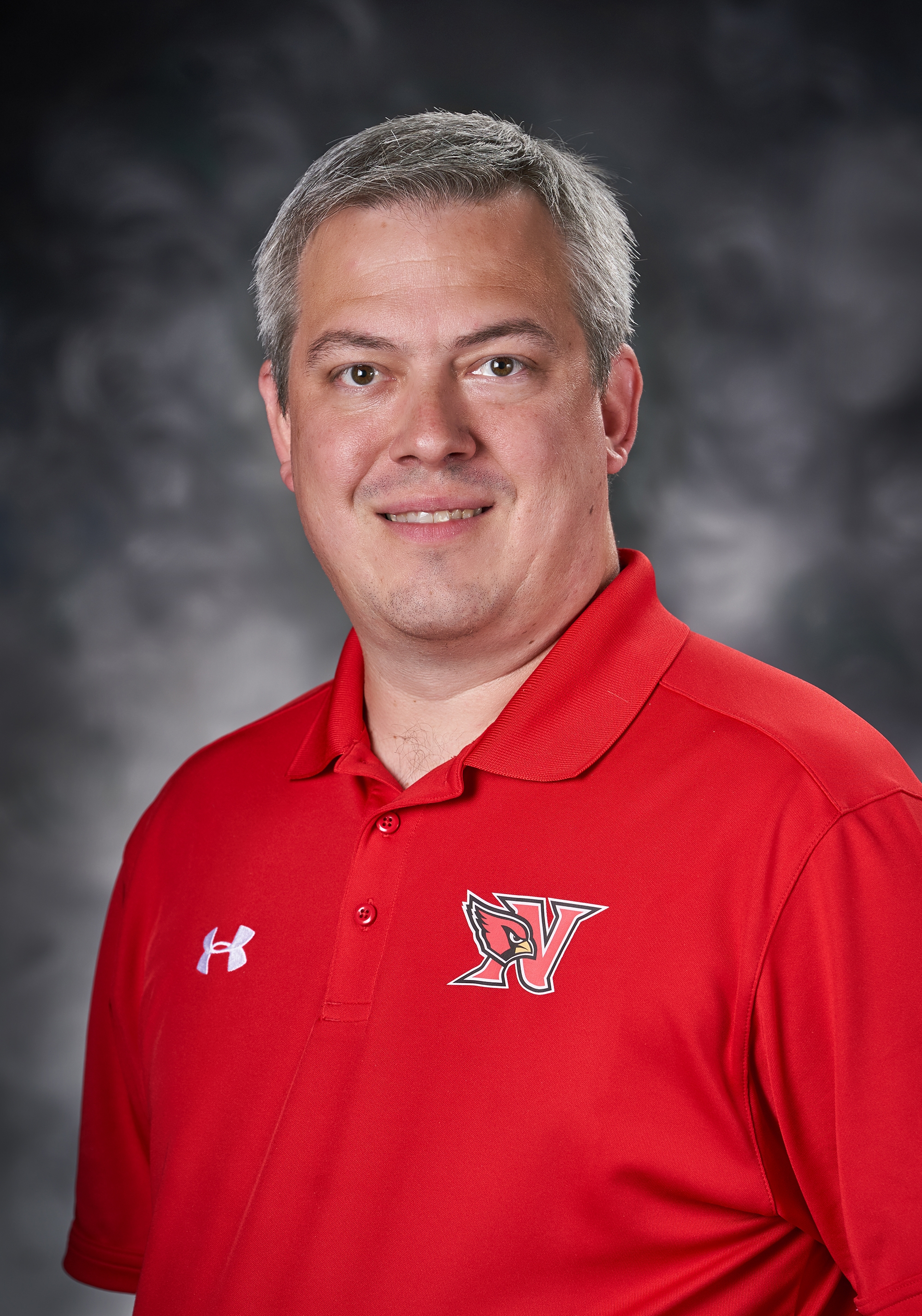 Cody Muhs is a Principal Engineer/Paralegal at Pella Corporation where he has been for 20 years in several different engineering roles.  Cody graduated from the University of Illinois as an Industrial Engineer and received a Masters Degree in Business Administration from Drake University.  Cody has lived in Newton since 2001. 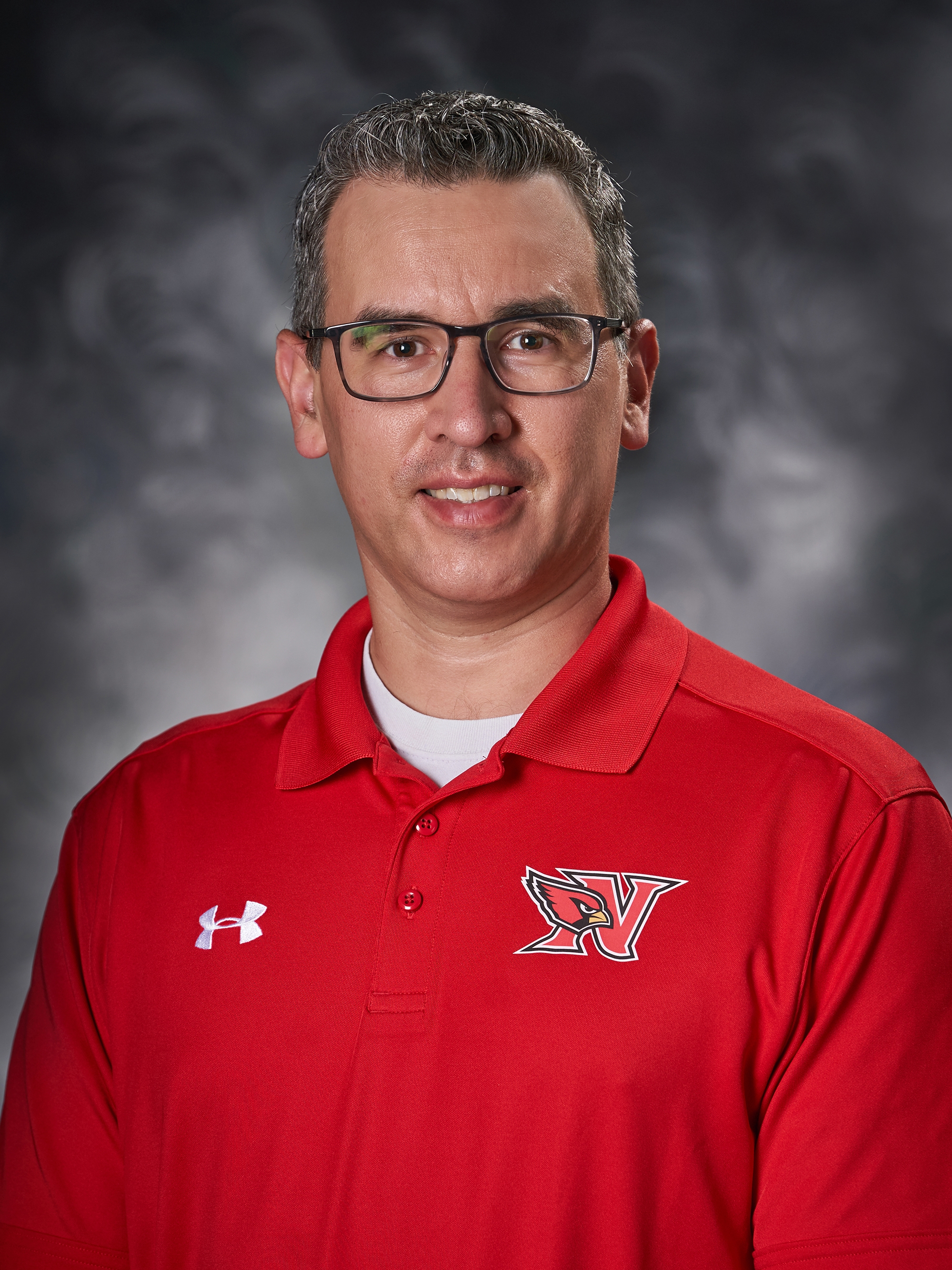 He is an active member of the Newton Planning and Zoning Commission and of his church, First Luthern Church of Newton.  In his spare time he enjoys spending time with family and friends, golfing, and working his latest remodeling or landscaping project.

His wife is Katie Cantu and they have two children, Emily (8) and Garrett (5). 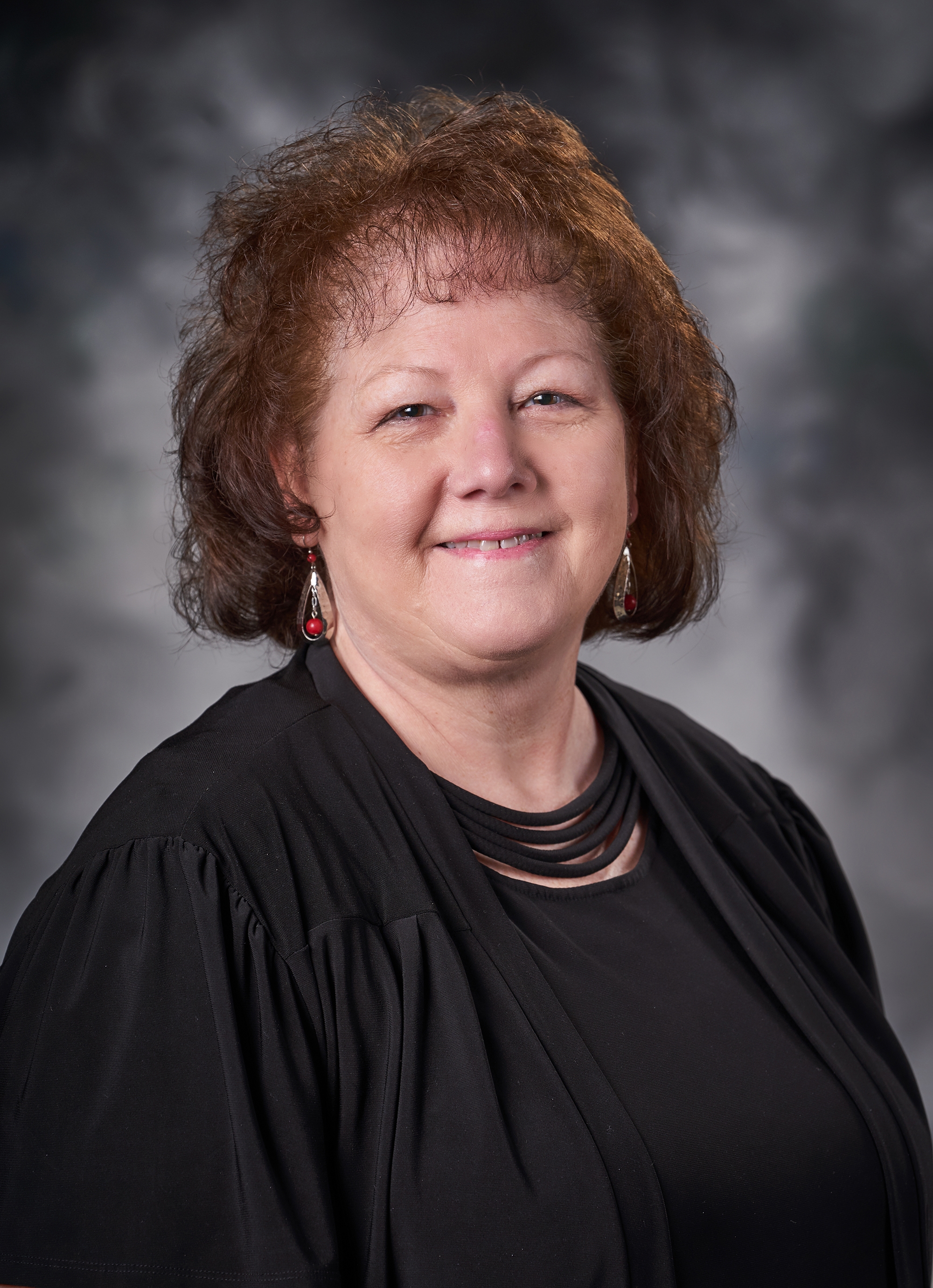 Ms. Cook grew up in Newton and is a graduate of the Newton Community School District.  She holds a Bachelors of Science degree in Nursing from the University of Iowa, and is retired.

Ms. Cook has been an active volunteer in the community.  She is passionate about family and community involvement in public education and has served on the local, state, and national Parent Teacher Association.  She is a member of the First Christian Church. 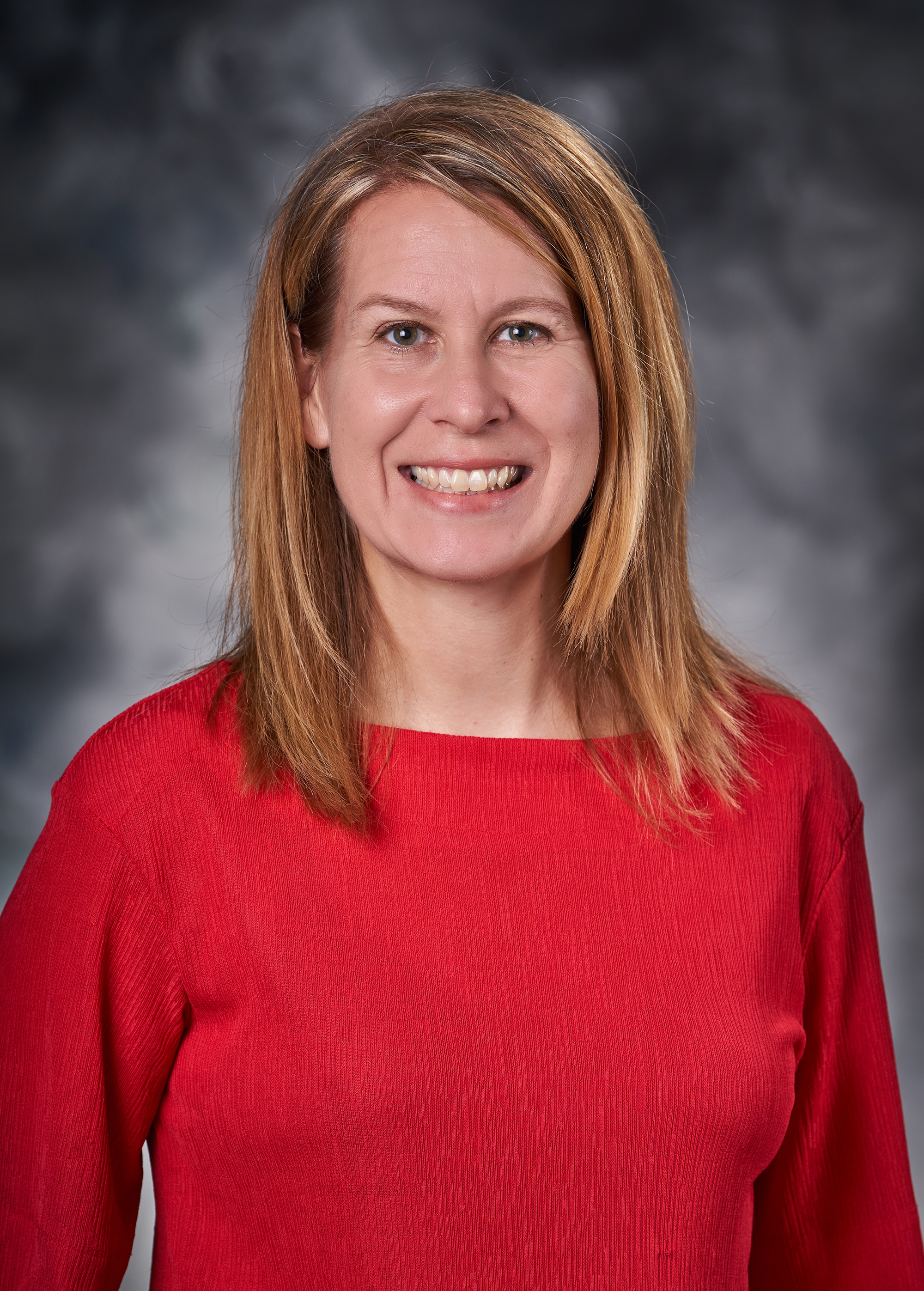 Robyn has lived in Newton since 2000 and is employed as a physical therapist at MercyOne Newton. She holds a bachelor of arts degree in Biology from Wartburg College and a Master's Degree of Physical Therapy from the University of Iowa.

Robyn is a current board member on the Jasper County Conservation Board, is an active member of the PTA, and serves on the Newton Wellness Coalition. She is an avid runner, and has been a coach of the local Girls on the Run program and a Newton Summer Kids Running Club.  She attends and is involved at First Lutheran Church in Newton. 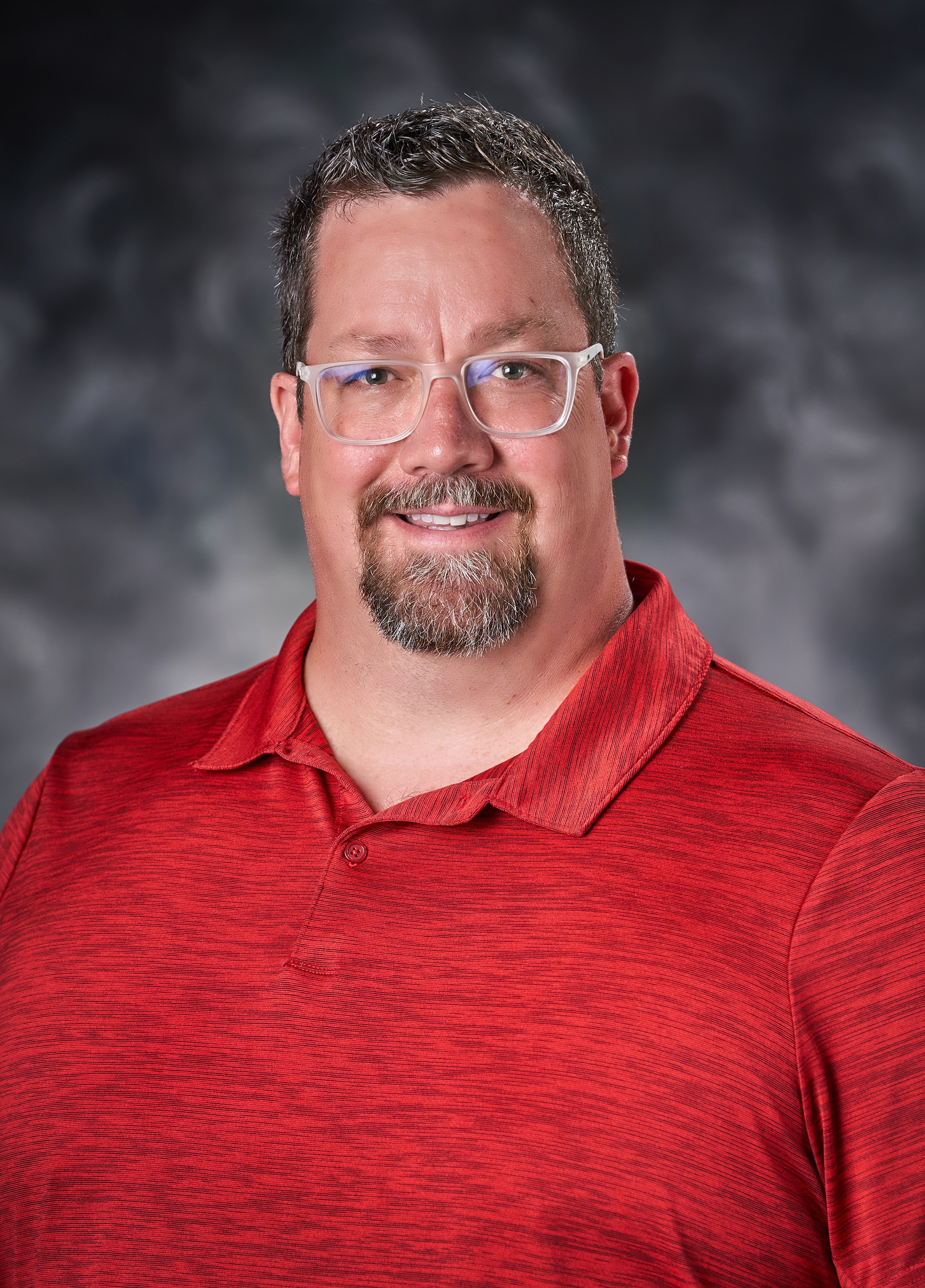 Travis Padget was born and raised in Newton.  After graduating from Newton High School in 1991, Travis went to Germany as a Foreign Exchange Student, then returned to Iowa to attend Cornell College in Mt. Vernon.

While at Cornell College, Travis studied Art, Psychology, and Theatre.  Travis moved to Boston in 1996 to work on a Masters Degree in Mental Health Counseling at Boston College.  His work during and after his MA, focused on chronic mental health and substance abuse recovery and community integration.

Travis returned to Newton in 2001 while he prepared for his studies at the University of Iowa Law School.  After completing his Law Degree in 2006, Travis returned to Newton as a full-time resident to continue his work in mental health.  Travis also served as Executive Director of the United Way of Jasper County, bringing his experience and education back to his home town.

Most recently, Travis has joined Edward Jones as a Financial Advisor. 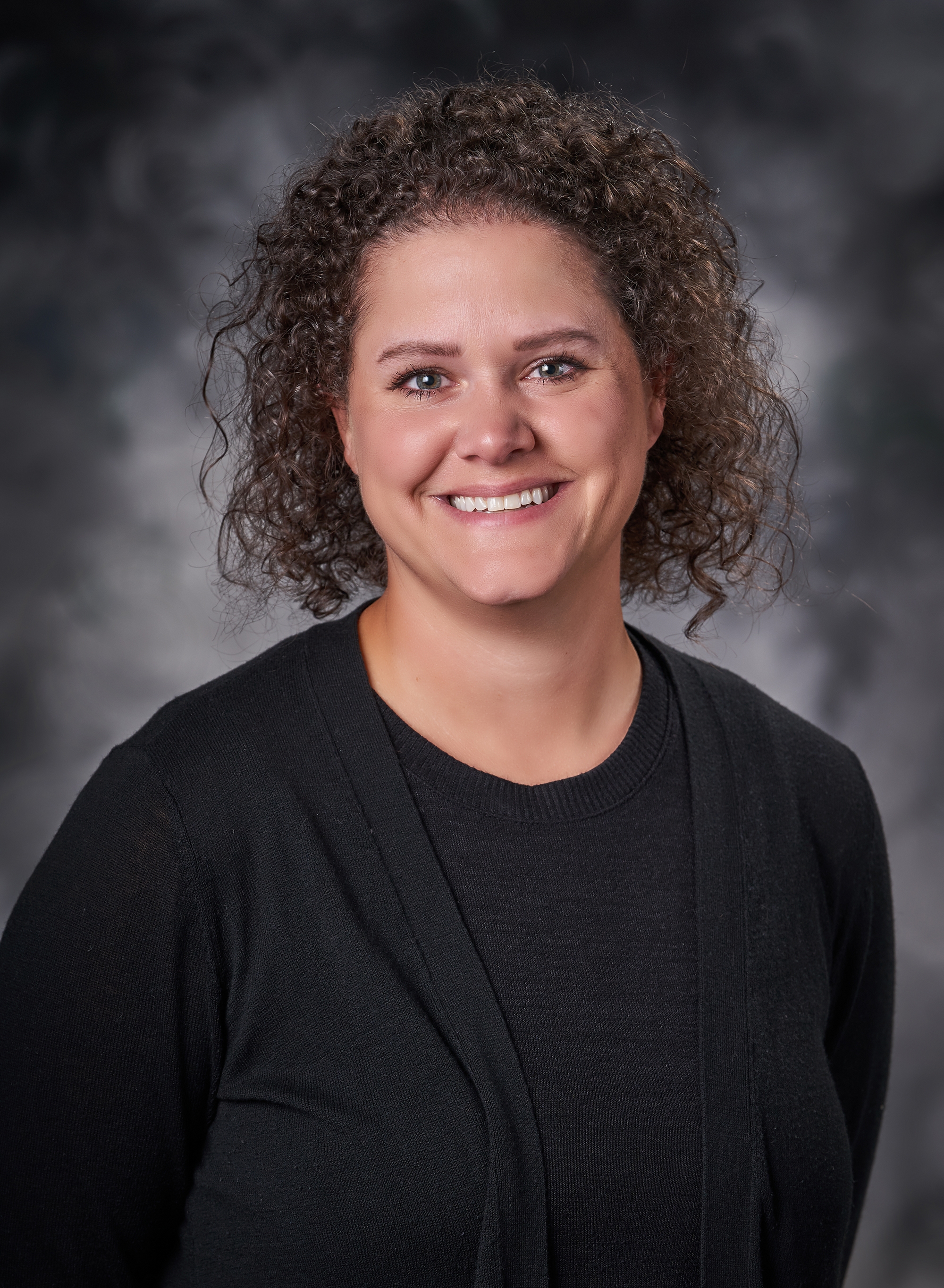 Graham Sullivan is the Executive Director of Newton Main Street and is a third generation resident of Newton.

Graham and her husband, Pat, have two children:  Laek (11) and Sean (9), they are students in the Newton Community School District. 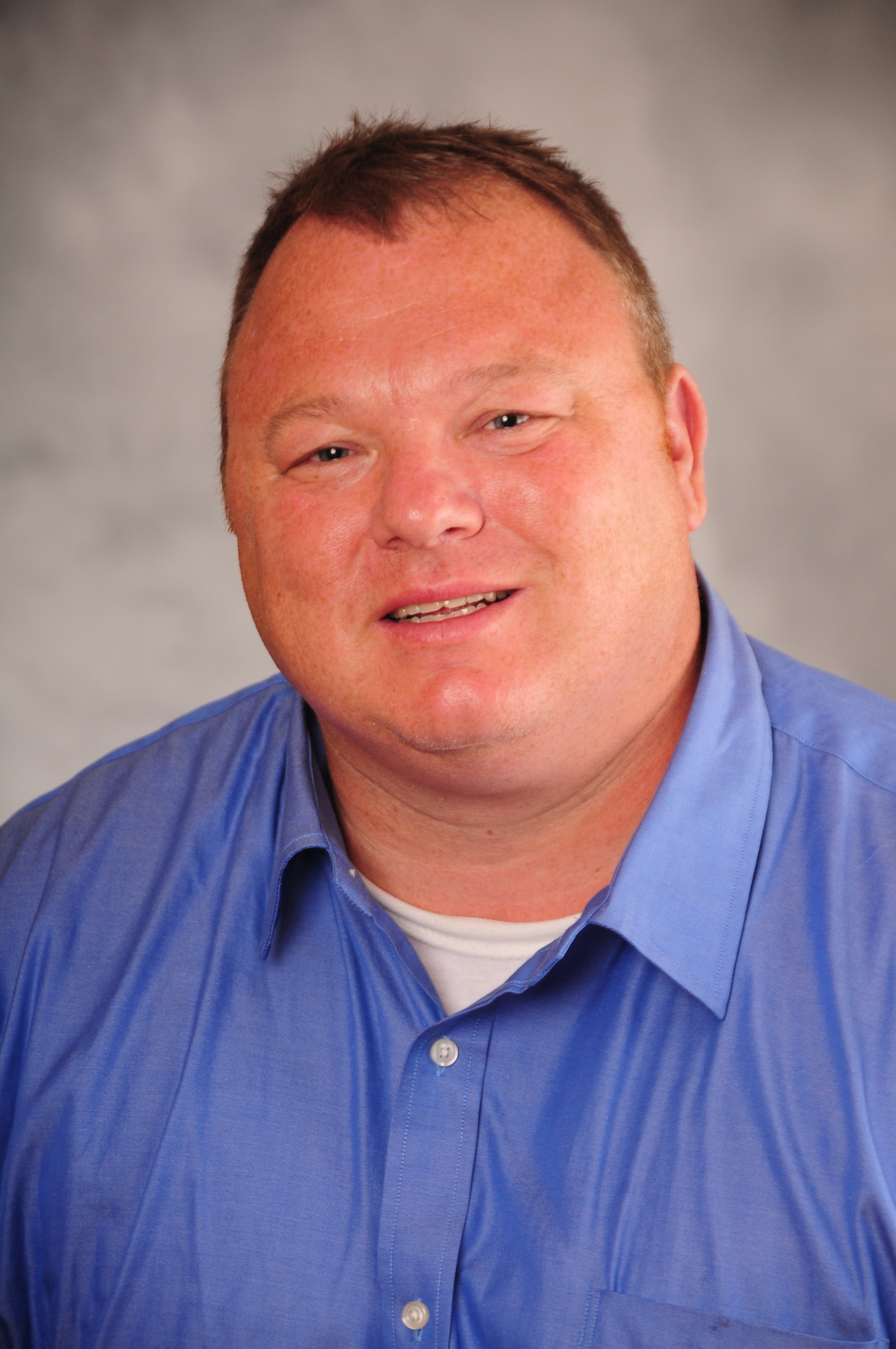 Mark has been living in Newton and serving as the administrator of the Newton Clinic since 1996.  Mark is a graduate of Grand View University in 1994 (BA) and 2014 (MS).  Mark is married to Michelle and they have two children, Maddison (Iowa State University) and Mitchell (Newton High School).  Mark and his family are members of Sacred Heart Catholic Church.

Newton By The Numbers

Whether you’re raising a family, starting a business or building a home — you’ll want to get to know Newton. Our community vision statement is “Newton Shines Bright: Newton is a progressive, family friendly community, a shining star of Central Iowa, and a place to call home.”